What I’ve Been Reading 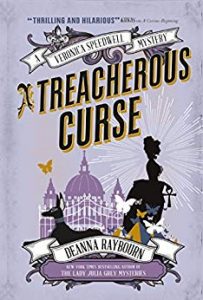 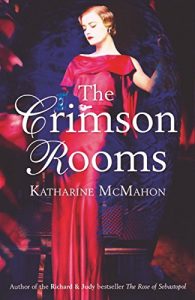 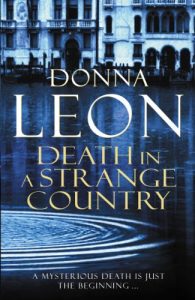 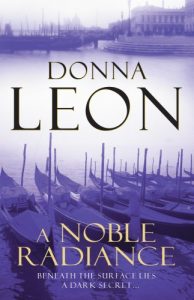 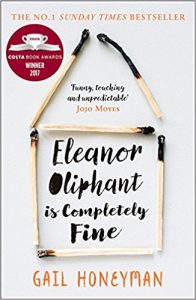 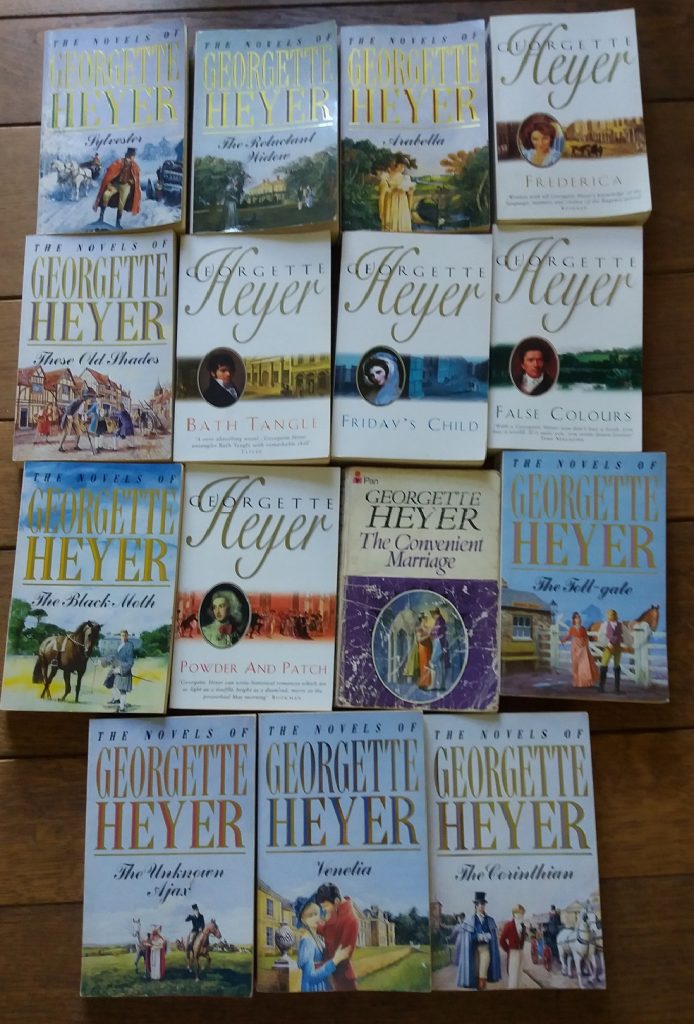 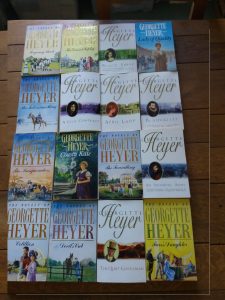 Share this:
This entry was posted in Author Life, History and Research and tagged Reading. Bookmark the permalink.

2 Responses to What I’ve Been Reading