The Woman in the Ironed Mask 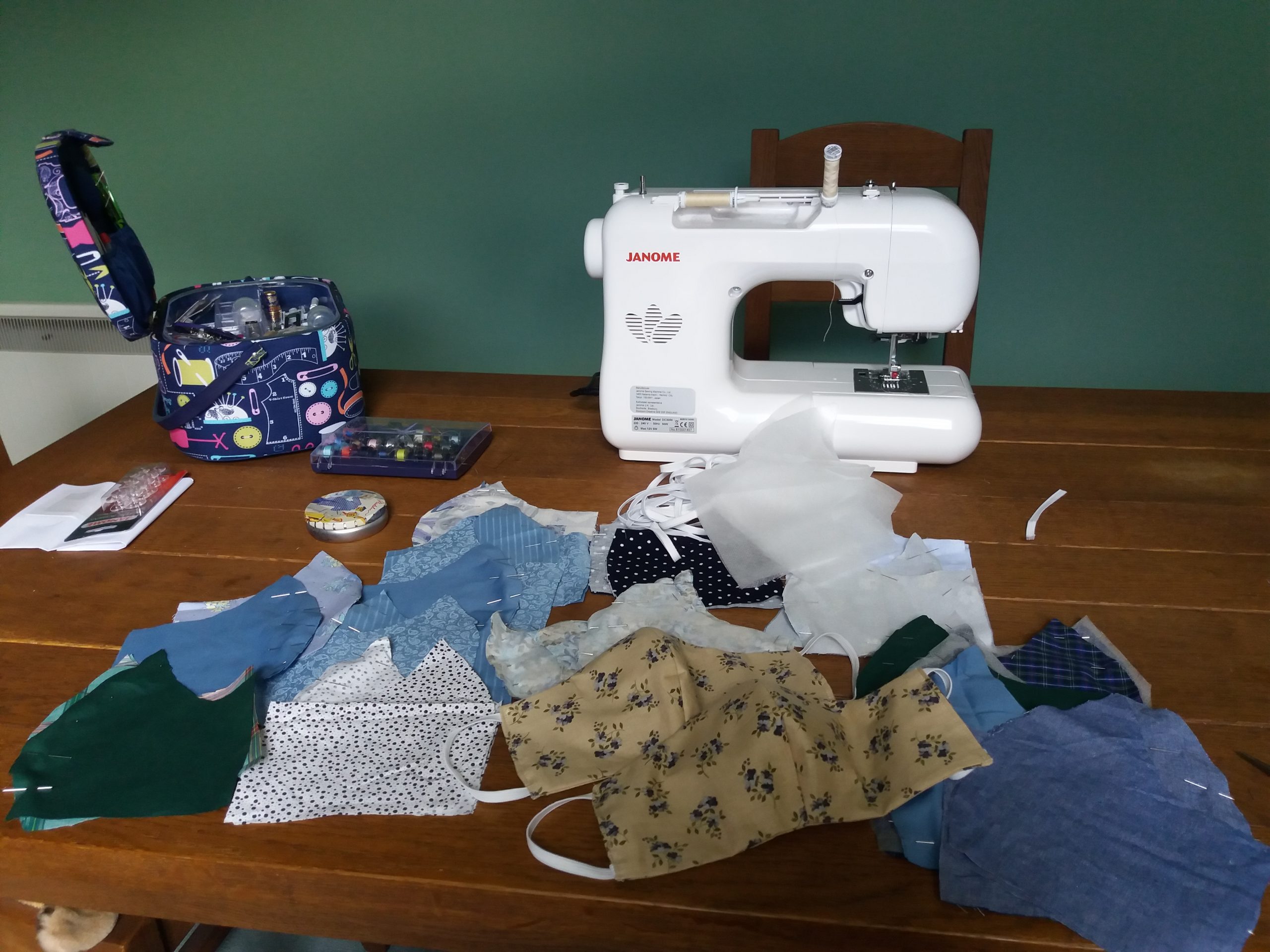 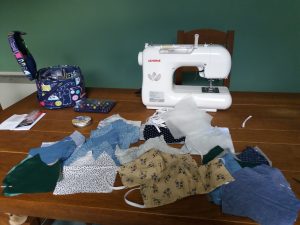 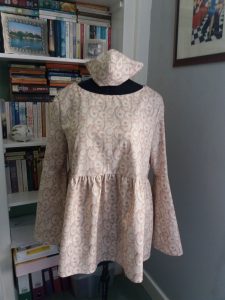 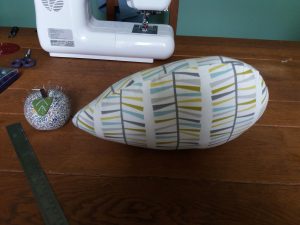 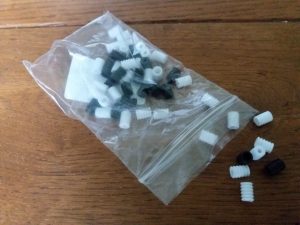 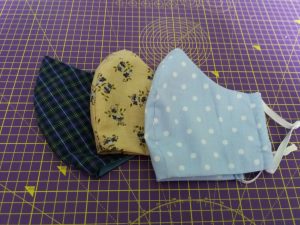 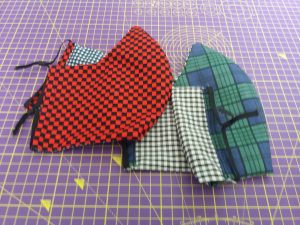 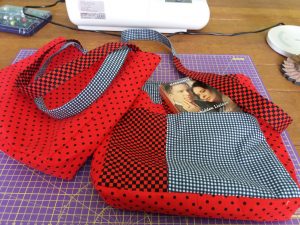 Share this:
This entry was posted in Author Life, Book News and tagged A Forbidden Liaison with Miss Grant, Sewing. Bookmark the permalink.

2 Responses to The Woman in the Ironed Mask