Set in Scotland in the early 1700’s, The Legend of the Faol concerns a race of shapeshifters descended from the son of a mythical Highland chieftain who was raised by wolves. Fierce and noble warriors, they live on the mystical island of Kentarra, where they exist in uneasy symbiosis with their human neighbours on the mainland. This culture clash, the sense of alien worlds colliding, provides the central emotional conflict which drives the three paranormal romances. 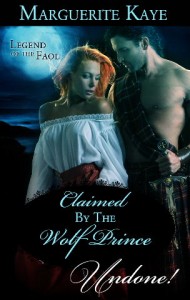 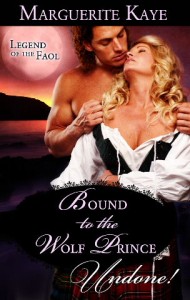 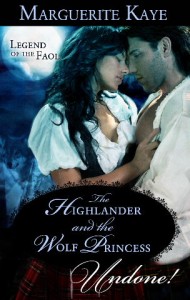 You can read more background to the series here.