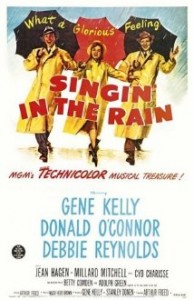 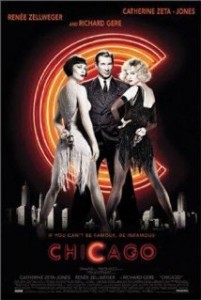 Two of my favourite films influenced the opening scene of my Chatsfield short – and they’re pretty obvious, if you’re a fan like me.  I’ve always wanted to have a heroine make her first appearance coming out of a cake the way Debbie Reynolds does in Singin’ in the Rain, but I wanted my heroine, Vera, to be a bit sexier than Debbie’s character, so I mixed it up with the opening scene from Chicago.

As far as I know, there’s never been a gossip columnist called Cordelia Confidential, but the 1920s did see the beginnings of this feature in the main popular newspapers, and I based mine on an excerpt from the Daily Mail published around about the same time. Some of the party goers Cordelia mentions in the article which opens this story were real people. Lady Eleanor Smith, Elizabeth Ponsonby, Zita and Baby Jungman (painted by Cecil Beaton, below), are credited by D J Taylor, as some of the original Bright Young Things whose story is told in his excellent book of the same name. Charlie Chaplin was a superstar by 1921, though he didn’t actually visit London until September of that year, and to be honest, I’ve no idea at all where Douglas Fairbanks and Mary Pickford really were when I added them to the Chatsfield’s illustrious guest list – they were just married a few weeks earlier. 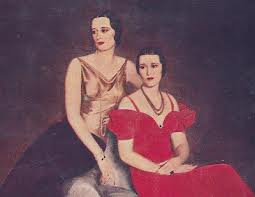 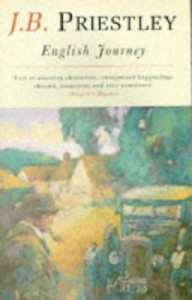 While there are a number of newspapers called The People’s Tribune published currently, to my knowledge there was none in circulation when Red Lancaster wrote his articles for them. He is entirely my own invention, though his rhetoric is my very small tribute to JB Priestley’s English Journey, which was published in 1933.

There has recently been some debate about the ‘true’ state of the economy in the immediate post-war years, with the extent of the depression, and the impact of unemployment being questioned by some economic historians. The unemployment figures quoted in Red’s article are, however, factual, and what matters to me, in this book, is the perception of how things were at the time. There was a growing and significant amount of industrial unrest. Britain was no longer the great industrial power it had once been. Growth was slow. ‘Real’ wages were falling. Conditions, for the majority of the working-class, were abominable – and you only have to read Priestly to get a taste of this, a decade later. 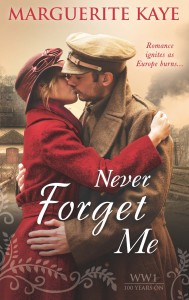 Which does not mean that the Great War changed nothing – I’ve touched on some of those very significant changes in my World War I trilogy, Never Forget Me. And to end on a positive note, I’d like to think that in the 1922 General Election, Justin Yorke, aided by his wife Vera (who, if she’d had her thirtieth birthday by then, would have been a voter for the first time) would become one of the newly-elected MPs. I’d like to think that Justin and Vera’s happy ever after really did allow them to make a difference.

Back to The Couple in the Dream Suite