Five feisty sisters, each seeking in their own unique way to escape the tyranny of their scheming father. Two escape to Arabia, one has a secret life as a mathematician, one, shockingly, turns to opium, while the fifth sister simply flees the family nest. 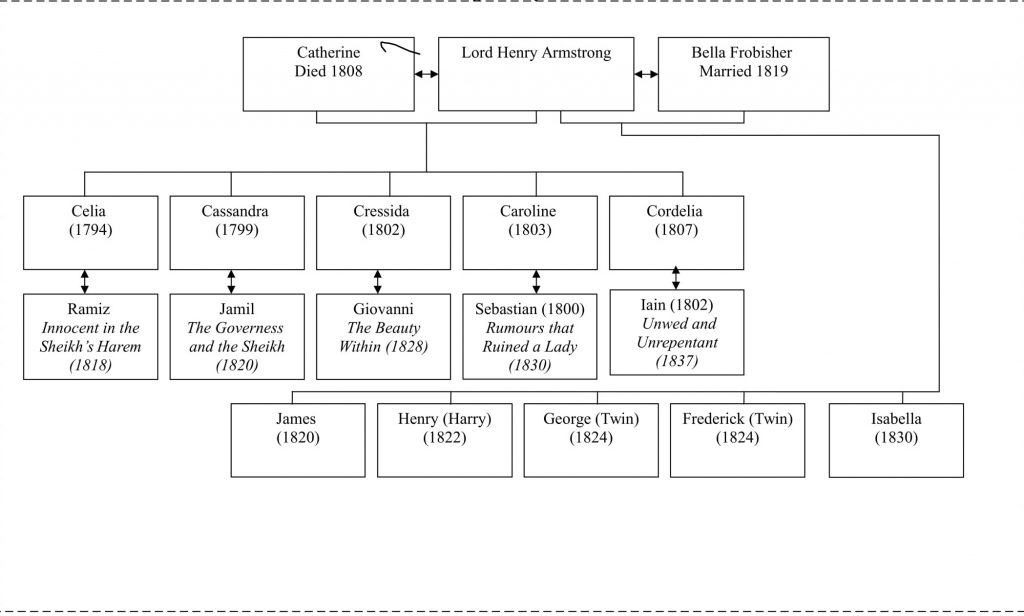 Confusingly, the first two books in the series were originally marketed under the ‘Princes of the Desert’ banner – which became defunct when I set the last three stories in England! 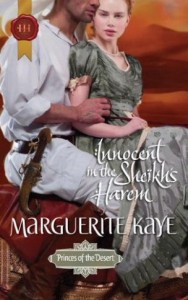 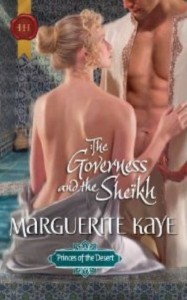 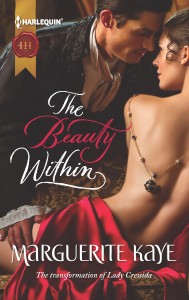 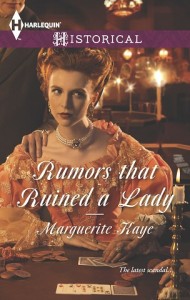 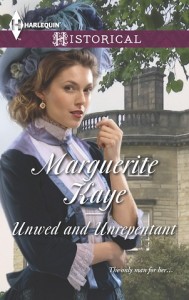 I love this family so much, I can’t resist using them again and again in other books. If you want to read more about the Armstrongs, here’s where to look for them:

Claiming his Desert Princess. Christoper, my archeologist/spy hero, has a very surprising revelation towards the end of this book concerning his relationship with the Armstrong family.

The Inconvenient Elmswood Marriage. Lord Henry Armstrong turns up like a bad penny as the diplomat key to setting up Kate and Daniel’s reunion. He also makes an early, brief appearance in the first book of this series, The Earl’s Countess of Convenience.

Revelations of the Carstairs Sisters. In this Victorian series, we move on to the next genaration of Armstrongs. Lord Henry is dead, as is his eldest son James, but the new Lord Harry Armstrong is married to Mercy Carstairs, and appears in all three stories. Is he the hero? Come on, can an Armstrong man really play such a role!